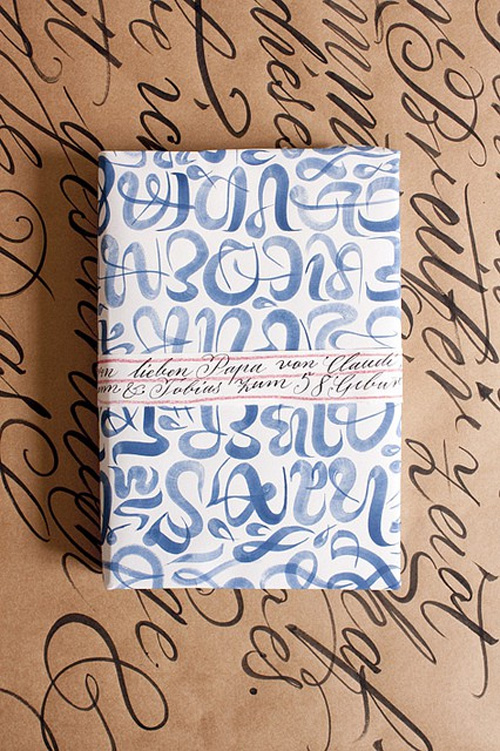 I don’t know if I mentioned it, but Jake and I are planing on moving in the next few months. We want to be a little closer to our friends Jake & Erika who are getting married in July! We aren’t moving too far, but let’s face it, 3 miles in LA can take over 30 minutes to drive sometimes. Because of this I have kind of put a halt on doing any of the bigger DIY projects. We don’t know what kind of place we will be living and if the stuff we make will even work in the new place. Yes, it’s a lame excuse. I just feel like I’m done making this apartment our home and anymore time decorating it is a waste. That hasn’t kept me from hoarding DIY inspiration though! Since I’m probably not going to make this stuff until we move, I thought I could at least show you what projects I’ve been swooning over lately. Who knows, maybe you’ll want to make a thing or two. 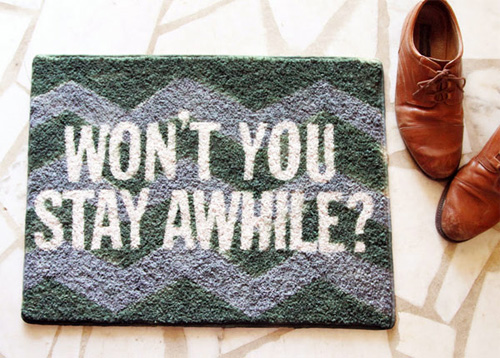 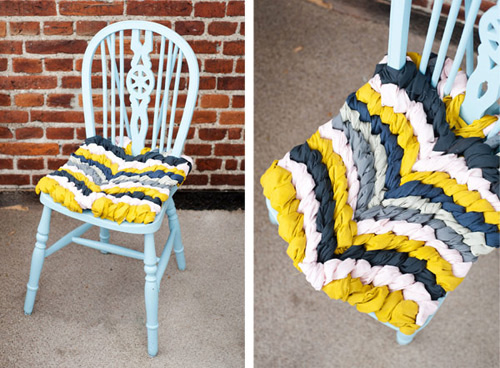 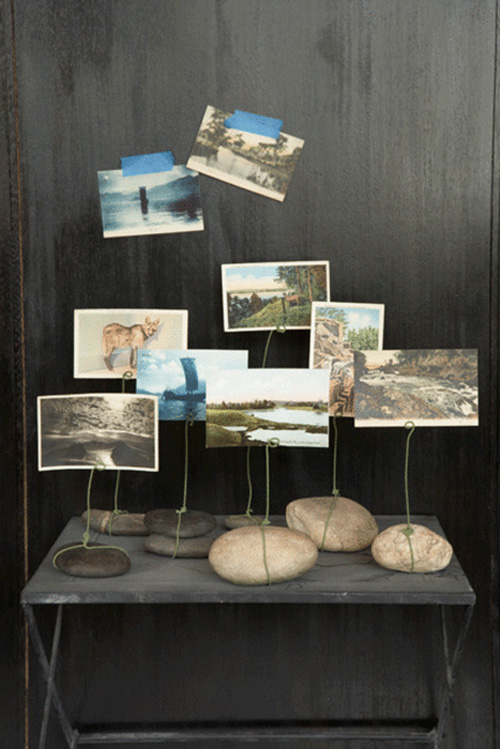 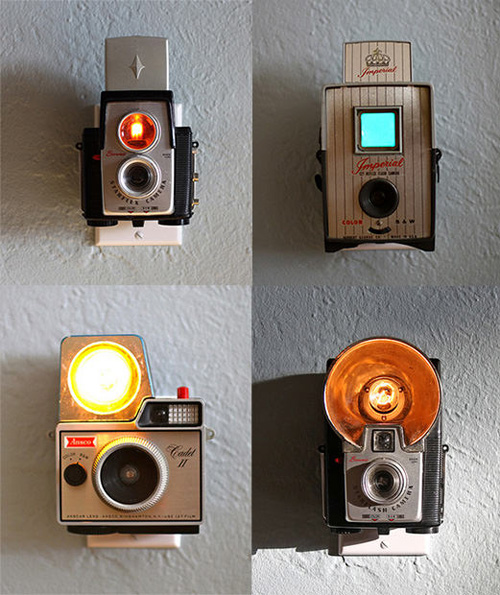 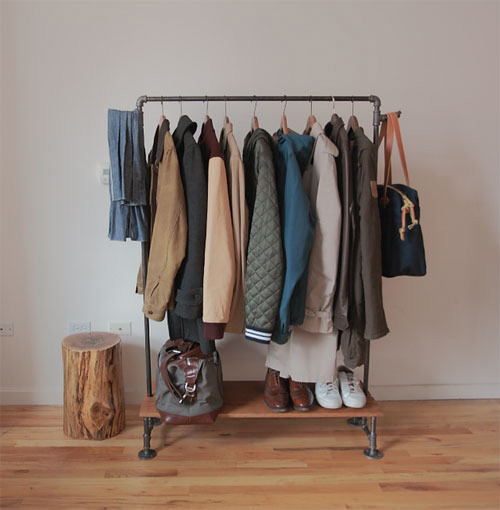 This Industrial Coat Rack from Apartment Therapy would fit in nicely with our work table
Jamie BartlettDIY Round Up03.14.2012