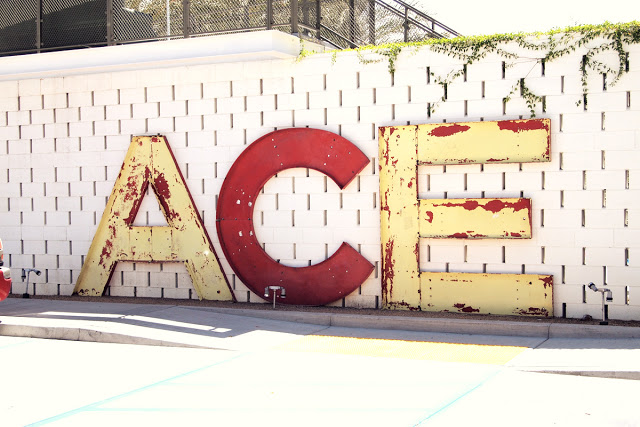 Wow this week is flying by. I guess since we had monday off it feels like we are a day behind. Palm Springs was wonderful. We stayed at the Ace Hotel. They had a huge outdoor pool and hot tub. When we got there on Saturday the hotel was surprisingly packed. We found out it was because there was a wedding going on. So we just explored the Palm Springs area and hung out in our room to escape the crowds. 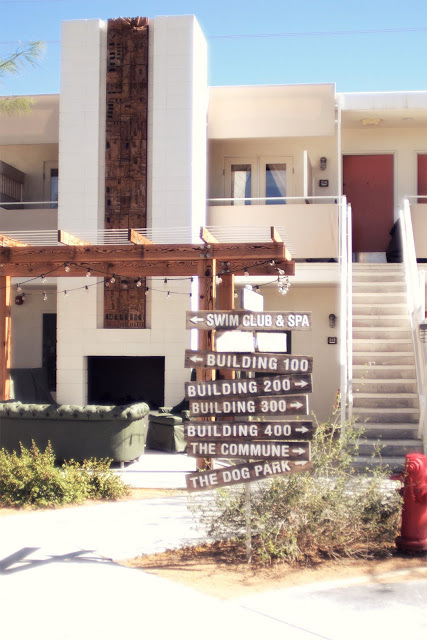 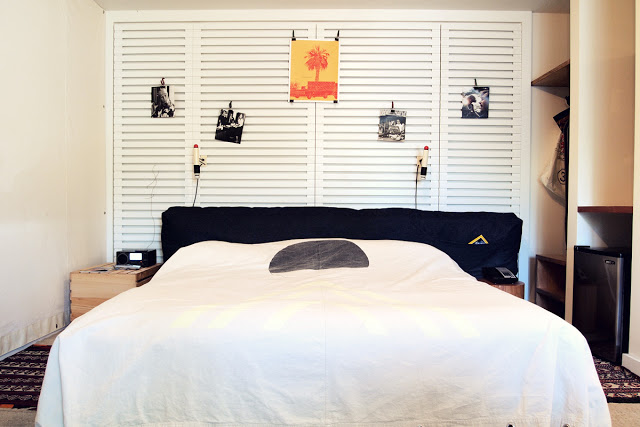 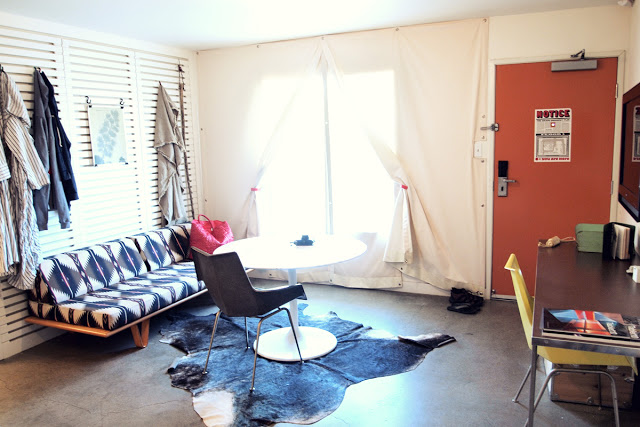 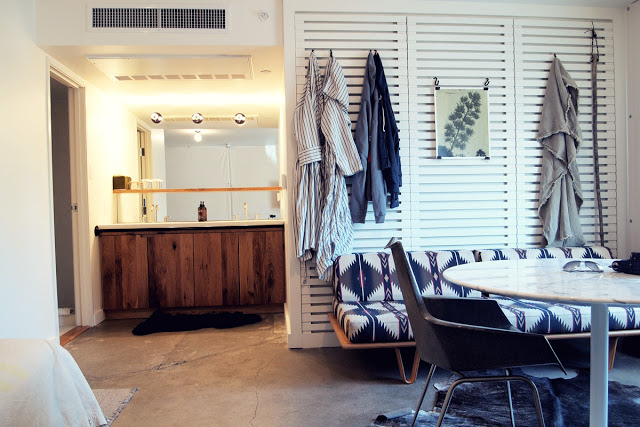 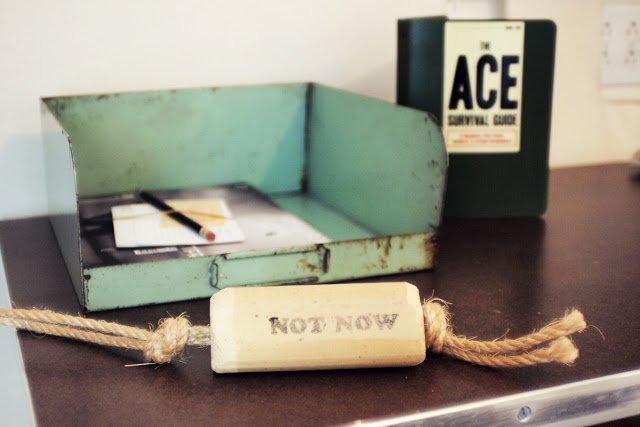 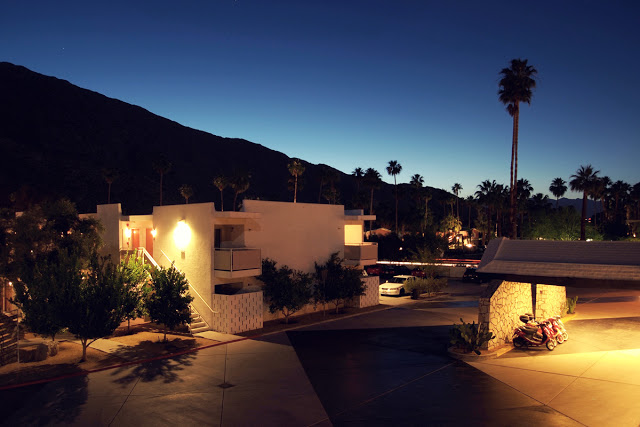 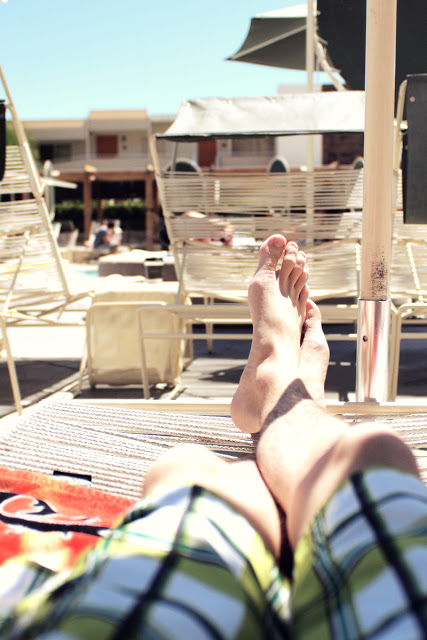 Sunday, (our anniversary) we took full advantage of the pool and laid out in the sun all afternoon. We even got pool side food service for lunch. 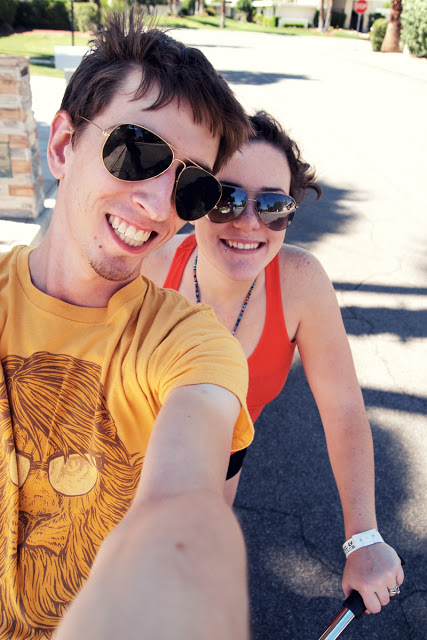 The hotel also had bikes you could check out and use. They even had a tandem bike. So later on that afternoon we took a ride on the tandem through Palm Springs neighborhoods and got to see some really neat desert modern architecture. 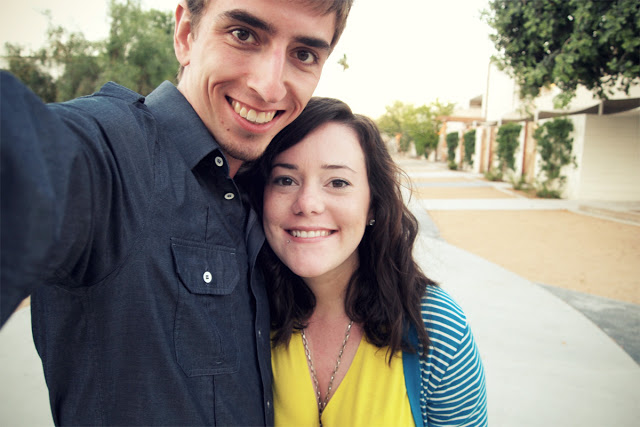 To top off the evening we ate at the hotel restaurant, Kings Highway. Jake of course ordered the Lamb and I got the California Sea Bass. They were both delicious! 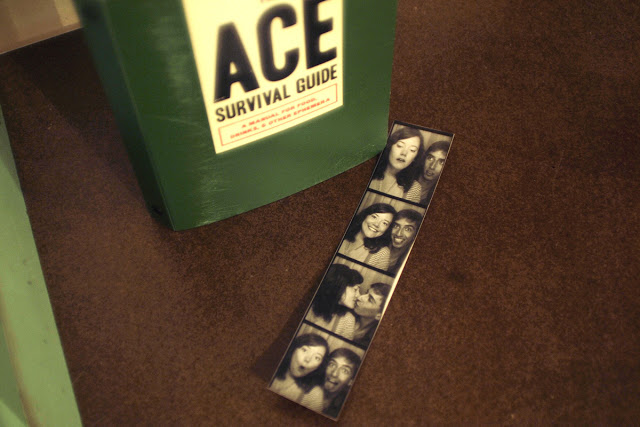 After dinner we took our picture in the hotel lobby’s old photo booth. The photo booth gave no warning when it was gong to take the picture. As you can see in the first one, we were not ready. But I think that’s what makes it funny. 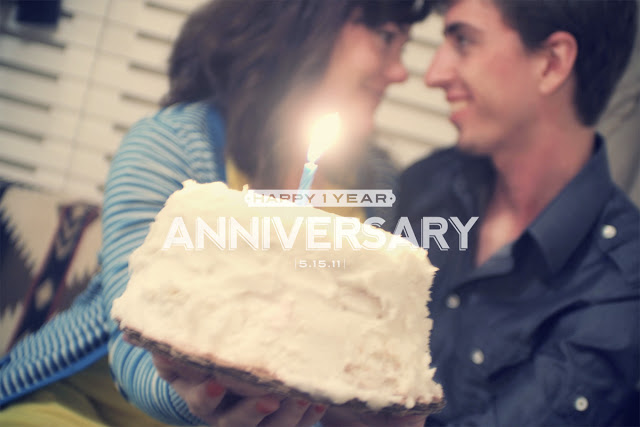 For dessert we braved our one-year-old wedding cake. The poor cake had been through a lot. We had to ship it to LA because it had been in Jake’s parent’s freezer for the past year. I promise the cake was more beautiful looking a year ago. The cake was edible, but you could tell it was old. Jake and I enjoyed a piece together and threw the rest out. We ate it more for the tradition than anything else. 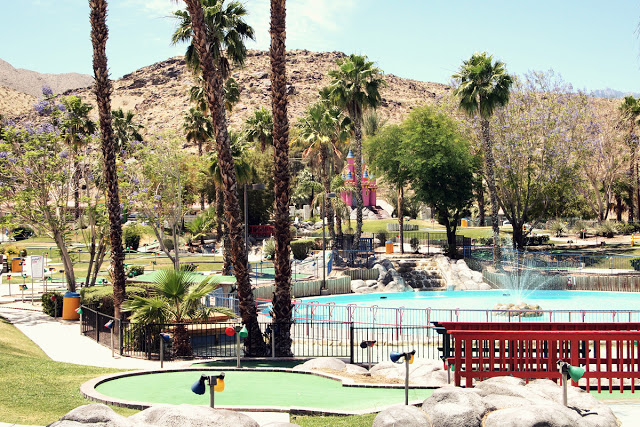 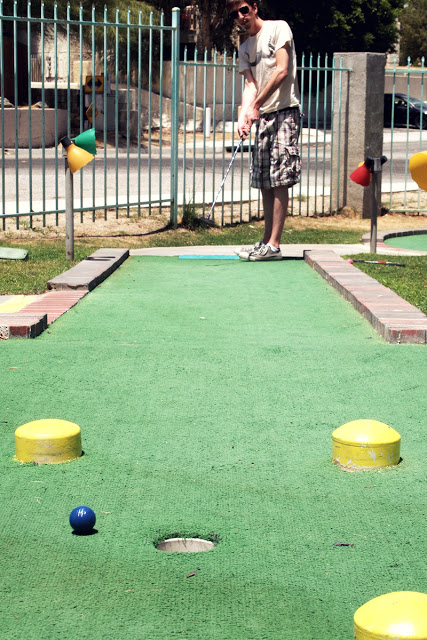 Before we left Monday afternoon to head back home, we played a round of mini golf, which I’m pleased to tell you, Jake and I tied. Then we walked around downtown and went in a few shops. One shop sold fudge so we went in and bought a bit, since last year on our honeymoon we got fudge from Mackinaw Island. I can proudly report Mackinaw’s is better. I think we unintentionally made it an anniversary tradition to ride a tandem bike and eat fudge. Not necessarily at the same time though.