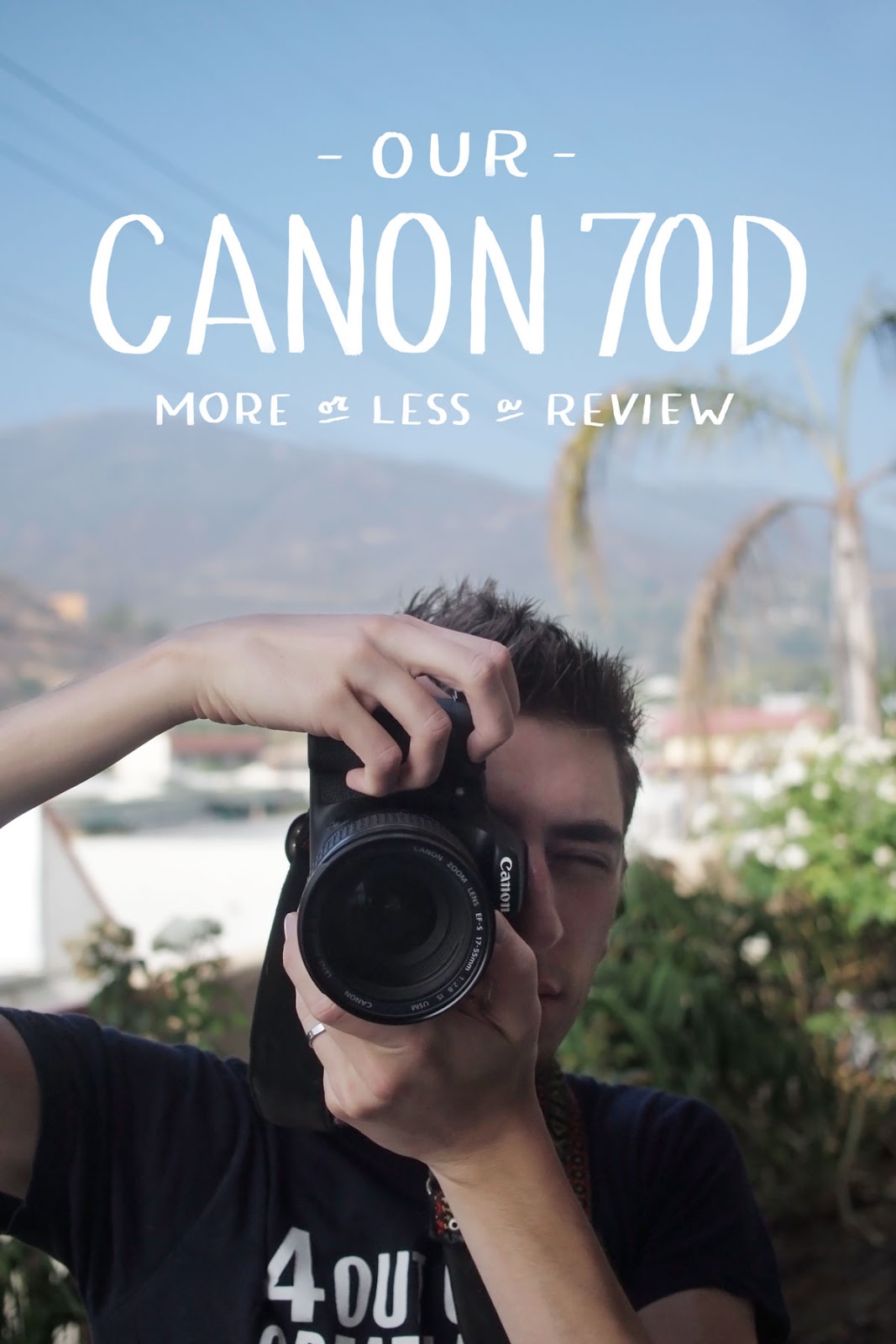 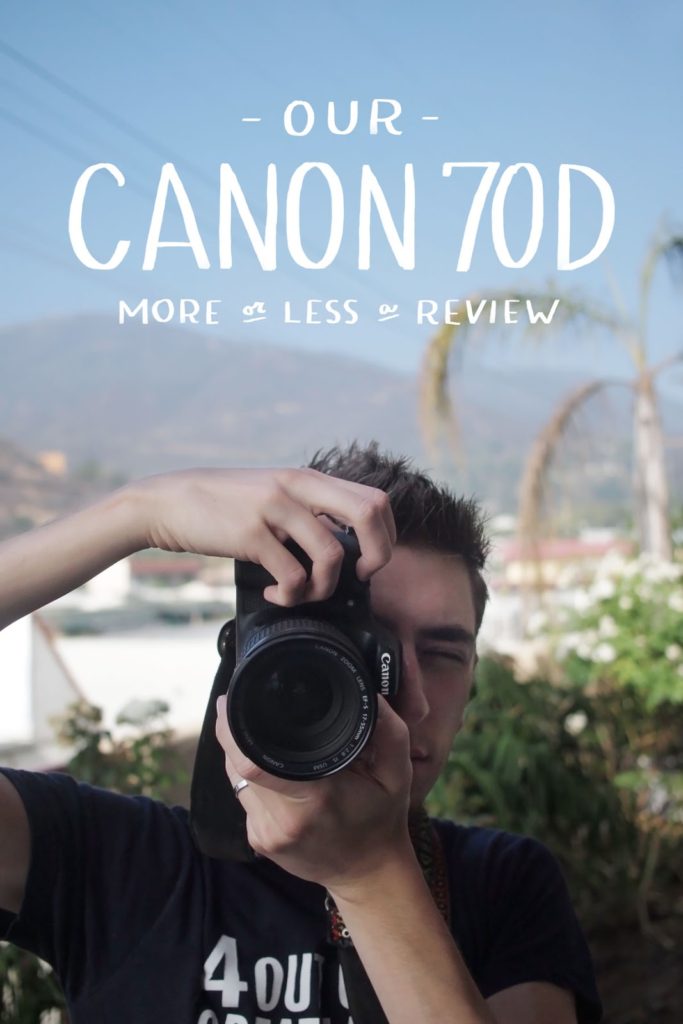 Prepare yourself for a bit of geekery; Jamie and I recently upgraded to a new digital camera, so I wanted to share some things we really like about it so far. It’s the new Canon EOS 70D DSLR with the EF-S 17mm-55mm f/2.8 IS USM lens! 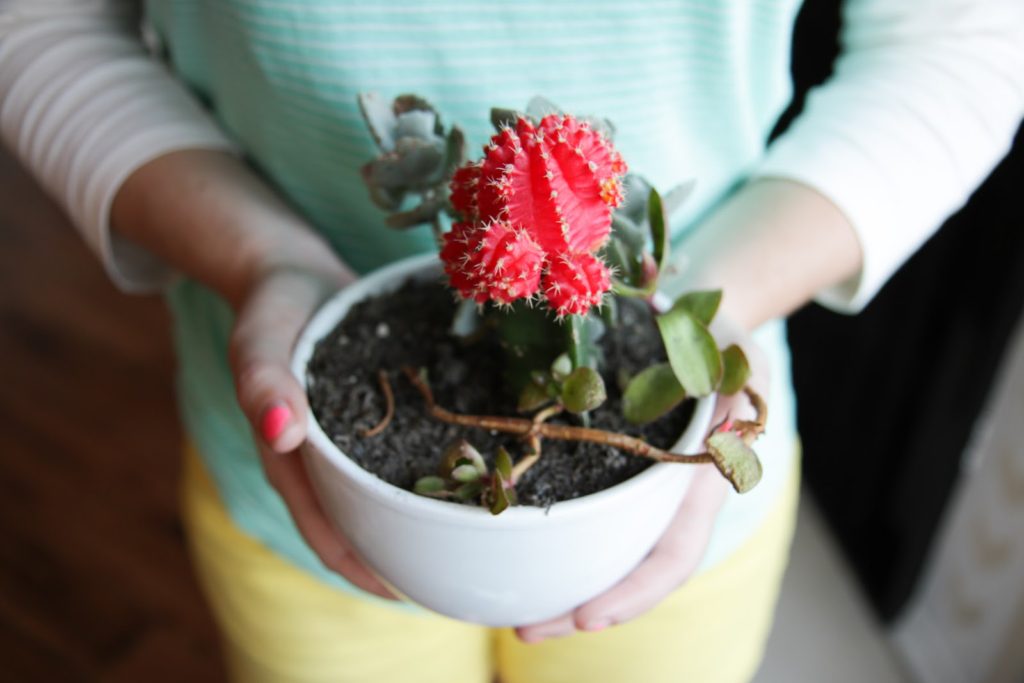 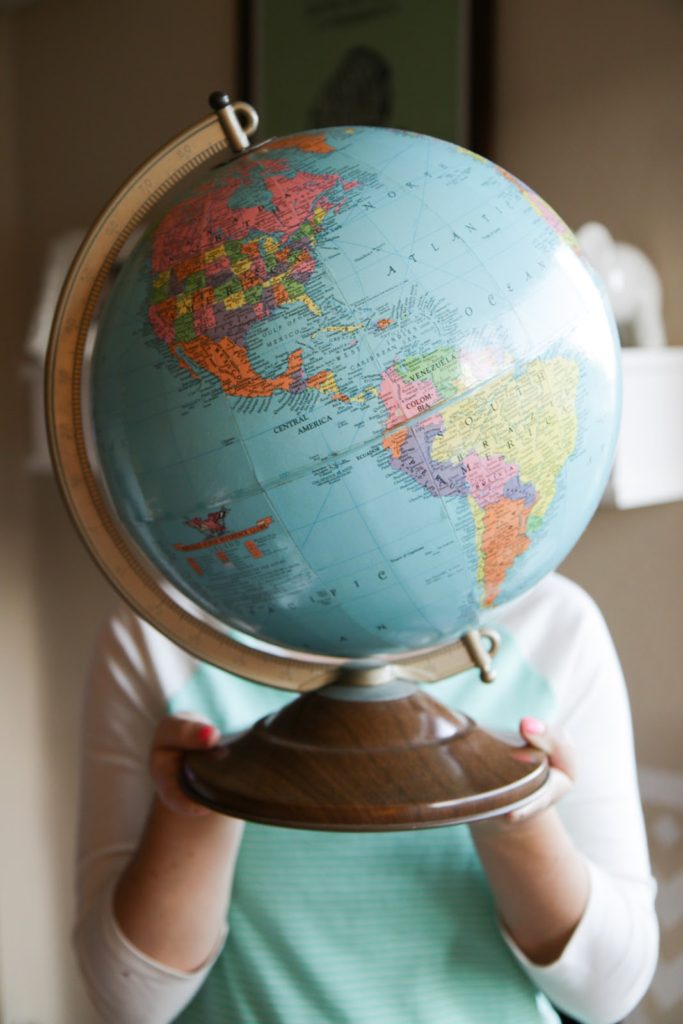 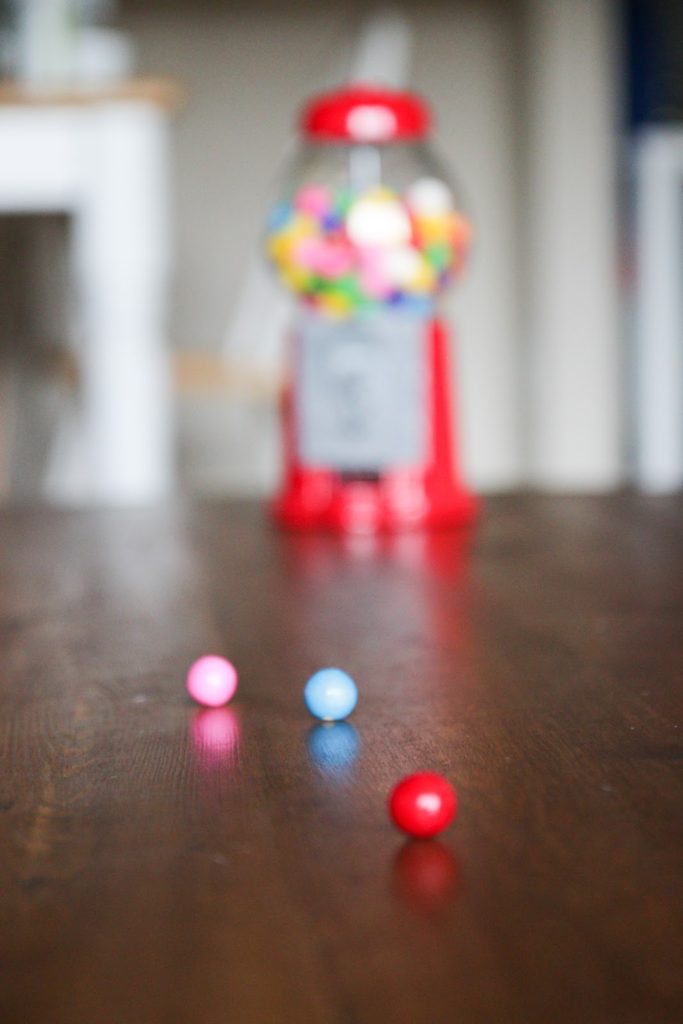 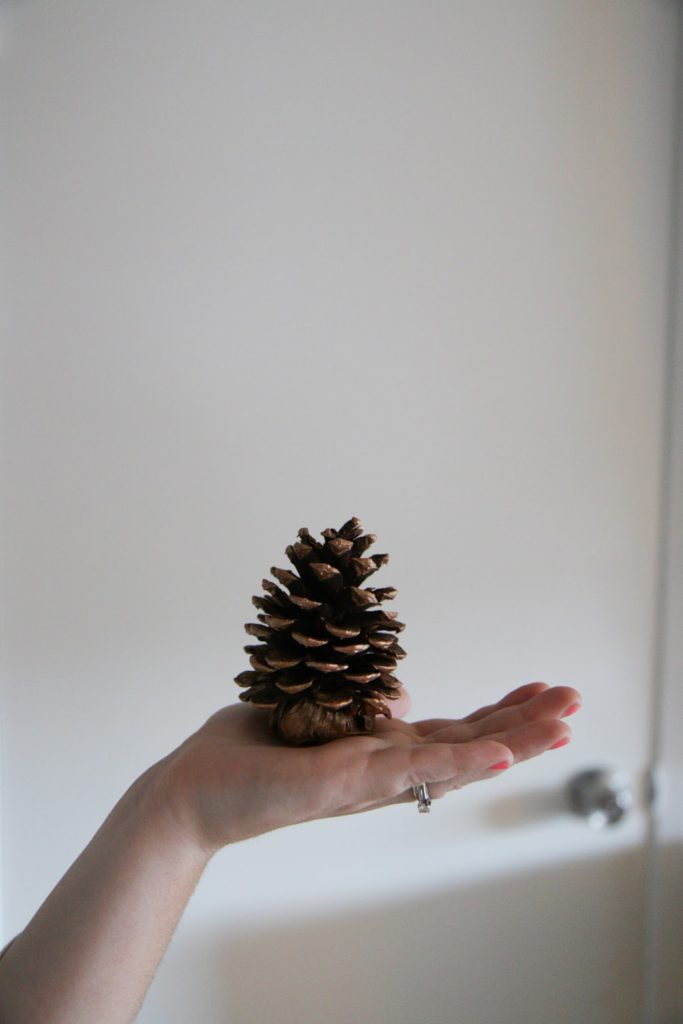 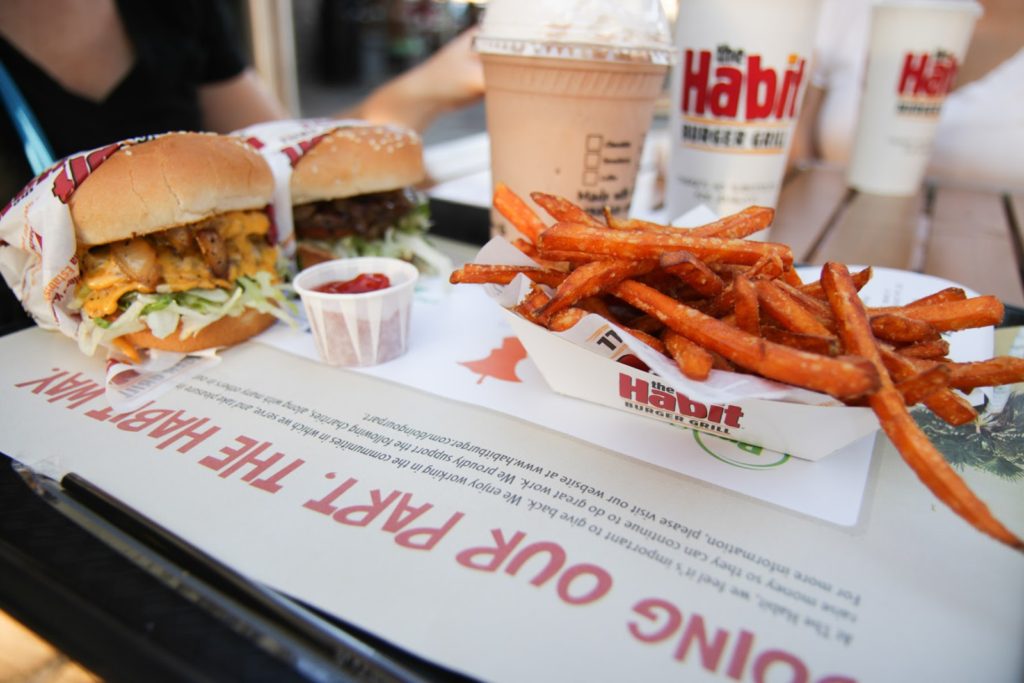 What I like most about this camera is all of the little things they crammed into one camera. Canon literally took all of the best features of their other DSLRs and put them all into this camera. It has the image processor of the 5D mkIII, which lets you take up to 14 RAW files at 7 frames per second before needing to take a break. The LCD screen swivels just like the 60D, and is also a touch screen just like the T5i (which is incredibly handy). You can even set focus by touching any point on the screen in live view. The built in wifi (from the 6D) lets you control the camera from your smartphone, and even transfer your photos to your phone (and directly to instagram 🙂). There are so many more features of this camera it’s hard to even think of them all.

On top of all the best features from other cameras, Canon also added a brand new image sensor that uses a first of its kind autofocusing system. For the first time on a DSLR, you’re able to quickly and accurately autofocus while in live view (specifically while shooting video). It’s even able to track whatever it’s focused on, so if your subject is moving around on the screen, it keeps it in focus. And let me tell you, it works as advertised! I’m blown away by how well this camera can keep things in focus.

It performs extremely well in low light, especially compared to our old camera. I’ve been able to boost the ISO up to 6400 without noticing much noise at all. Plus there is a feature that will take a burst of four exposures and automatically merge them together to reduce ISO noise. I was pleasantly surprised to see how well that feature actually worked. Obviously it wouldn’t be an option on a moving subject, but it works great for still subjects!

The camera has 20.2MP, which provides superb resolution; but your camera is only as good as the glass you put in front of it! So after a lot of research and budgeting, we decided to get the Canon EF-S 17mm-55mm f/2.8 IS USM. I’m so glad we didn’t skimp on the lens budget, because this lens is c-r-i-s-p! I have absolutely no complaints so far, and don’t expect to have any in the near future. There is little to no chromatic aberration, and with Adobe Lightroom’s built in lens profile corrections the photos look perfect. The zoom has a great overall range and the constant f/2.8 aperture allows for great shallow depth of field (which you know we love:)). I can’t say enough great things about this lens, and highly recommend it for all-purpose use.

You can bet that most of the photos you see on our blog from now on will have been taken with the 70D. We’ve had so much fun breaking it in and can’t wait to take it on our adventures!

Skillshare: The Future Belongs to the Curious